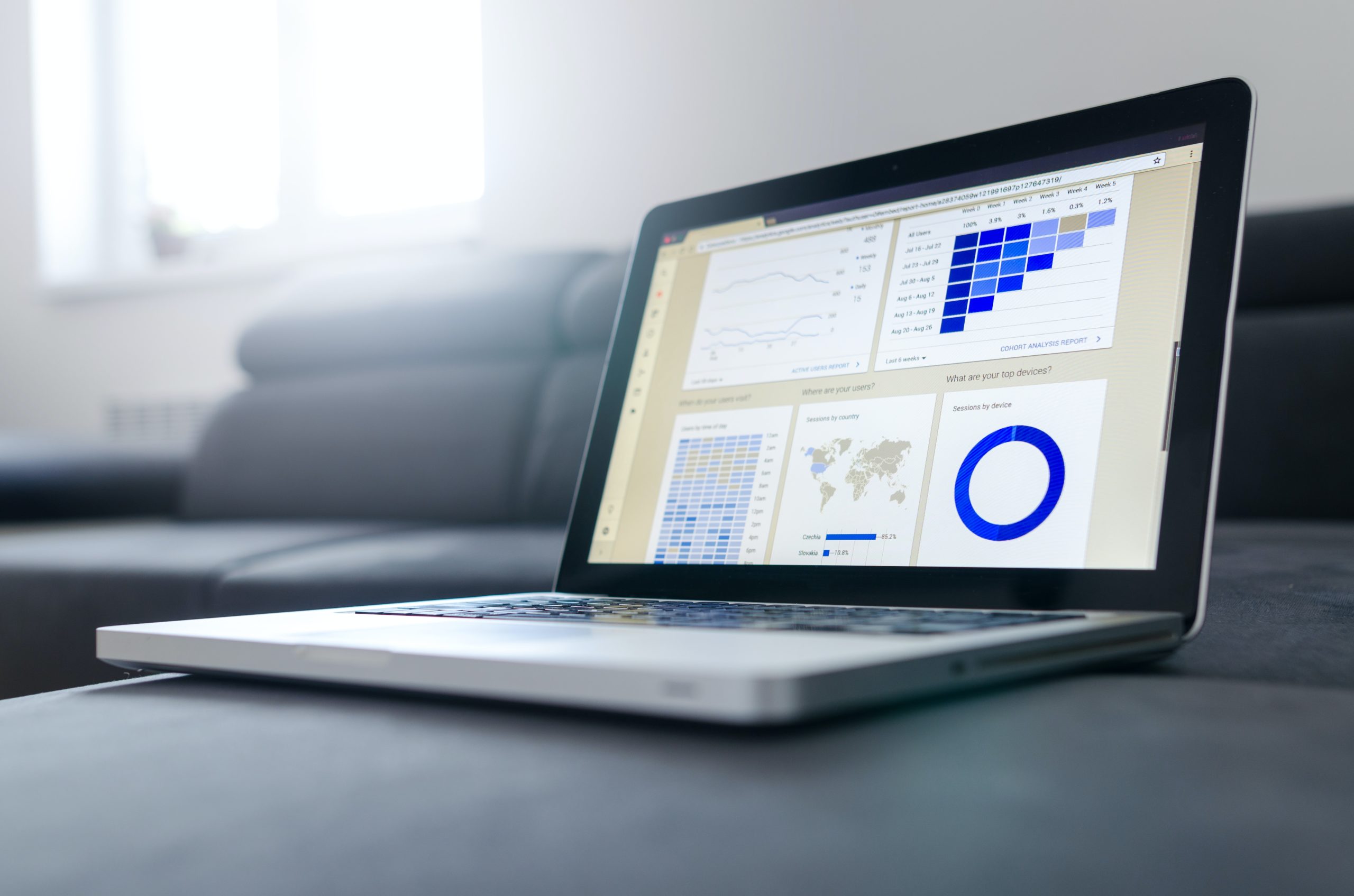 Hiring exceptional talent is one of the most critical elements of running and growing a successful business. So why, so often, do organisations rely on ‘gut feeling’ when making hiring decisions?

Several potential dangers arise from a poorly run search process, including unconscious bias influencing key decisions, in turn affecting factors such as diversity and inclusion, or potentially making the wrong appointment on a business-critical role leading to severe penalties in terms of cost and time.

Forbes discusses the potential dangers of “emotional, rather than rational” recruitment. The major issue examined in the article is the high probability of unconscious bias in situations where decisions are based on gut feel “rather than thoughtful evaluation or qualitative reasoning.” This particularly relates to diversity and inclusion – the importance of which we are already acutely aware of.

A study by McKinsey showed that organisations with a more diverse workforce showed higher levels of performance and effectiveness. In the UK in particular, the study showed that organisations with better gender diversity had the highest uplift of the entire data set, as “for every 10% increase in gender diversity, EBIT rose by 3.5%.” The data is even more glaring for racial diversity, as the report suggests that “companies in the top quartile for racial and ethnic diversity are 35% more likely to have financial returns above their respective national industry medians”.

Research by Michael Watkins, Professor of Leadership and Organizational Change at the International Institute for Management Development in Switzerland [1], has also shown that “58% of the highest-priority hires, new executives hired from the outside, fail in their new position within 18 months”.  HR Magazine discusses how these issues, one of C-suite failure, and the other of diversity, are intertwined. They state that failure to run a rigorous search and selection process is at the route of both issues, but there is a fine balance between the “art” and the “science” of executive search. So how do we find that balance?

For Consultants in Livingston James, devising a robust, objective, and evidence-based search and selection process in partnership with our clients is critical. From the very first diagnostic meeting, it is crucial that we understand the exact experience, skills, and behaviours for each specific role, so that an appropriate and bespoke assessment and competency framework can be developed.

Assessing candidates against agreed criteria and a measurable framework ensures both transparency and consistency, thus leading to less potential for bias and allowing for genuine objectivity in decision making when comparing and contrasting at shortlist stage. This is also critical when it comes to the final decision on a candidate. By scoring in this manner, it allows the decision to be made for the panel.  Whichever candidate scores highest is the best candidate for the role. Of course, cultural fit must always be considered as part of the equation too. In each process our framework will also include assessment of the culture fit and synergy to the client’s purpose, values, and ethos – more to come on this in a future article.

The Livingston James Research team also plays a vital role in ensuring the rigour of our entire process, but particularly in the management of all data gathered. For each assignment we manage a full research ‘tracker’, gathering and maintaining all market intelligence and important data garnered from candidates throughout the process. This evidence gathering provides clients with value-add information, but also ensures all processes stand up to any potential external scrutiny, particularly critical in any public or not for profit sector appointments.

Kirsty Sim, Head of Research, also acts as Livingston James in-house psychometric assessor. Psychometric tests can provide another layer of assessment, in particular pulling out the leadership and management capabilities of candidates. Hopefully confirming and bolstering any findings from the initial interview stages, they can provide a further insight into candidates’ suitability for the role by assessing their workplace behaviours, preferences, and styles. The right psychometric tests have been found to have higher validity and reliability than competency-based interviewing alone. As best practice, a mix of the two should ensure the most appropriate candidate is appointed into the role.

It is becoming increasingly evident that the age old ‘black book’ of executive search is on its way out.  The CIPD research report ‘A head for hiring: the behavioural science of recruitment and selection’, states that basing the final decision on scores from the various forms of assessments ensures that individuals involved in the process cannot “override the scores”. This more transparent, robust, and data-led approach is required to not only ensure the best candidate is appointed to a business-critical role, but also to certify excellence in areas such as diversity and inclusion, and ultimately have a positive impact on business productivity and success.

For a confidential discussion around your executive search and selection requirements, contact [email protected] 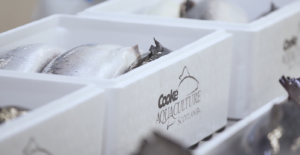 Cooke Aquaculture Inc is a family-owned company based in Blacks

Our PE backed client is in the process of developing an integrated building compliance offering including electrical, fire and water safety with the goal of becoming the UK’s leading specialist building compliance provider and is looking for a commercially minded CFO. 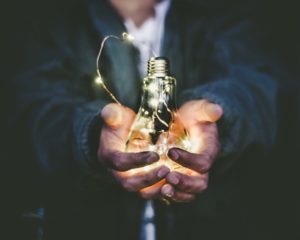 Due to continued growth, SEP is looking to bolster their team at Associate level. There is flexibility over a Glasgow or London base for this role. You will work alongside our experienced investment team to identify and assess technology growth equity opportunities and engage regularly and meaningfully with founders and management teams to help grow and internationalise businesses.