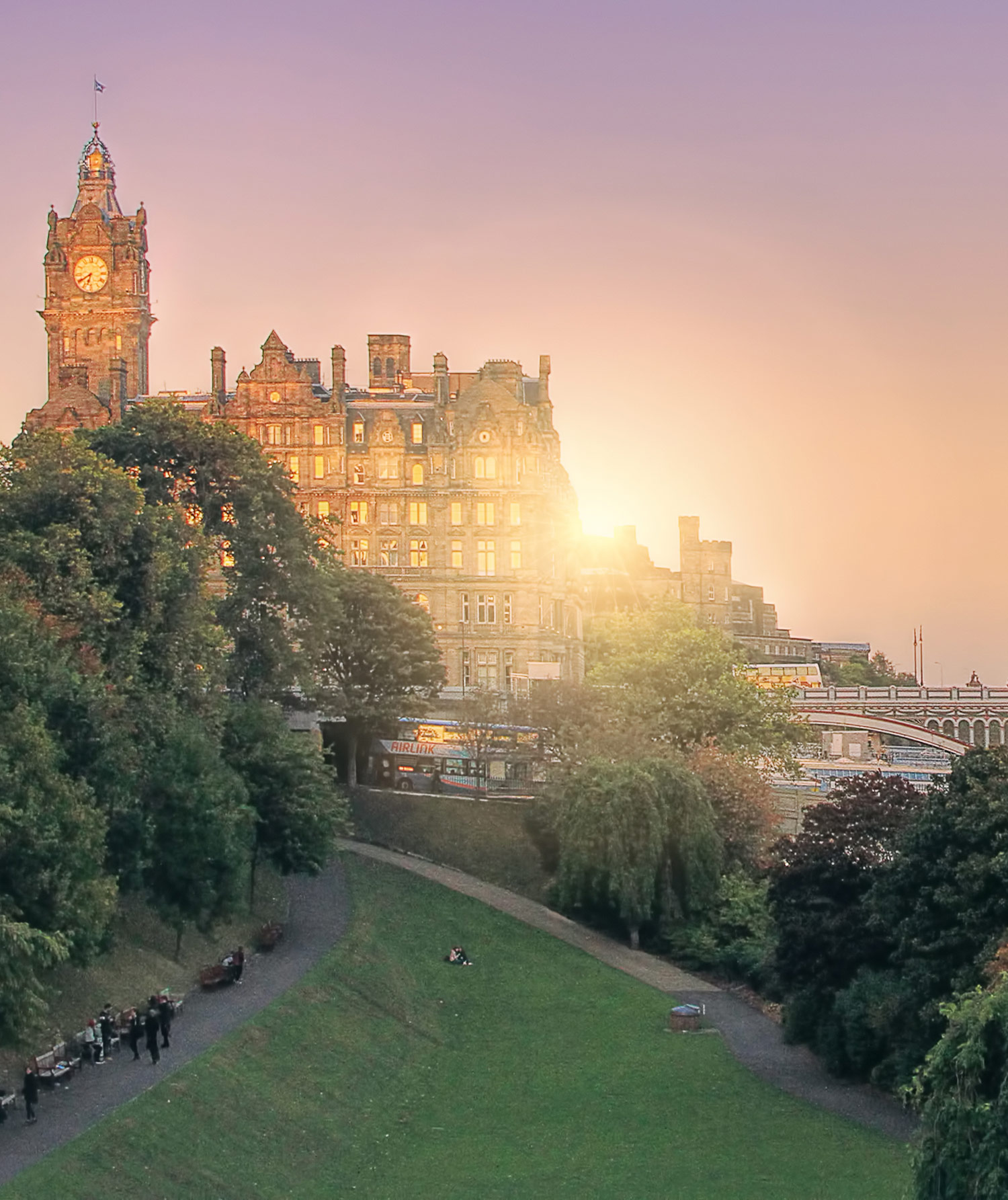 After advertising the role and carrying out a detailed search process, Livingston James provided a shortlist of six candidates, which included Colin Kennedy, then General Manager of Thomson Reuters Elite’s mid-market division.

Although Kennedy had no previous education, B2C, or digital marketing experience, his background in growing and accelerating technology businesses made him a serious candidate for the role, and after beginning a recruitment process in October 2014, Kennedy was offered the position of CEO at ICS Learn in December 2014.

David Alexander of Ironbridge Capital Partners (pictured) was part of the team that acquired ICS Learn as a turnaround project in 2012.  At the time the business was operating at a loss and in need of significant modernisation.  The Board appointed a CEO to begin the turnaround process, but due to personal reasons he left the business in 2014.

“We selected Livingston James as our recruitment partners for our new CEO despite their then unproven track record in the education field.  After the initial selection process we were presented with a very credible shortlist of candidates.

“The board narrowed down the candidates to two and, after much debate, were pleased to appoint Colin Kennedy to the position of CEO.

“Colin quickly accelerated the process of change within the business, modernising delivery, streamlining its offering, and increasing headcount.  This change had a huge impact on the profitability of business, increasing the operating profit from just over £60k in 2014 to £3.8m in 2018, representing a significant return on investment for Par Equity and Ironbridge Capital Partners.”

Commenting on his role at ICS Learn, Colin Kennedy said; “The opportunity to lead the ICS Learn team allowed me to diversify my experience whilst remaining in Scotland.  I have been able to bring my experience with start-ups and accelerating businesses to significantly transform the way ICS Learn operates, exceeding the expectation of shareholders and create significant personal wealth for the management team.  It is also personally gratifying to be able to be part of a Scottish SME success story.” 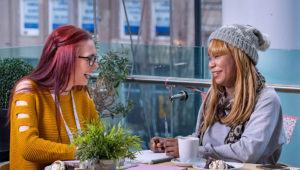 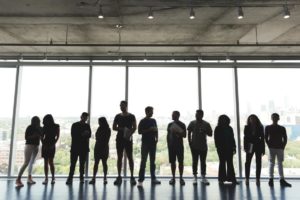 Diversity and Inclusion in the Boardroom – Why it Matters

At Livingston James, our ethos behind the search is always 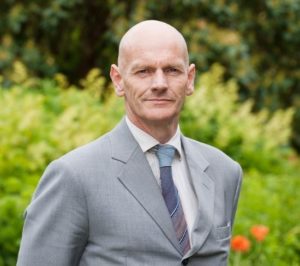 Round Table hosted by MacRoberts & Livingston James with Professor